Okay...
The ALS "Ice Bucket Challenge" is a brilliant piece of viral fundraising.

It's raised awareness and money for a minor disease which doesn't earn the (monetary) interest of pharmaceutical companies.

Some have criticized the waste of water as many states suffer drought conditions.  (To which I reply: yes, you are correct.  But there are many MANY other activities which waste even more water.)

But to me... everyone is doing it wrong. 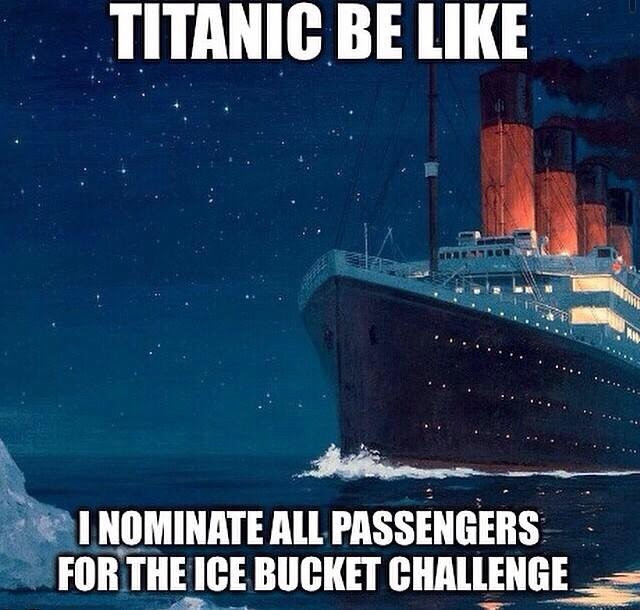 You REALLY want to show your cojones?
Take a cold shower for five minutes.
Matter of fact, why not raise money by taking pledges?  So many dollars for each minute spent in the shower!

Or better yet, go swimming on New Years Day.

Here in New York City, that sort of thing has been going on since 1903.
The Coney Island Polar Bear Club has monthly swims from November through April.   They hold a big "everyone is invited" event on New Years Day.  (You can attend the monthly events, just send them a request via their website.)

According to Wikipedia, there's an event at Maryland's Sandy Point State Park which attracts thousands of participants who take multiple plunges for charity. 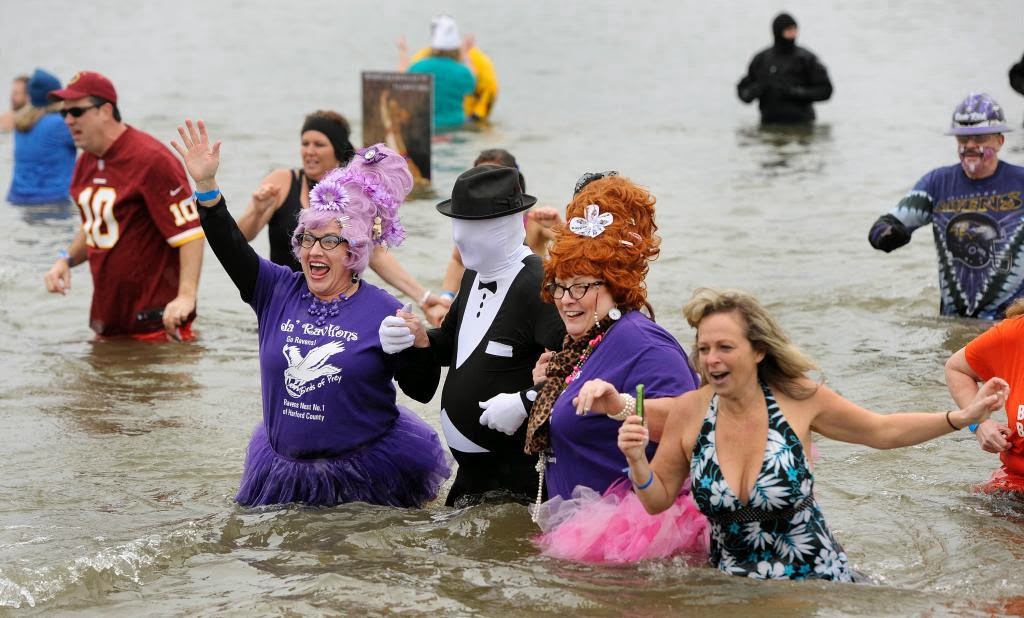 So... I challenge EVERYONE to take a polar bear plunge next New Years Day.  Almost every one is for charity, and what better way to start the new year?

Posted by Torsten Adair at 1:00 PM No comments: