Once Again, Wile E. Coyote Touches the Face of God...

A friend posted this image to Facebook, and I got to wondering... 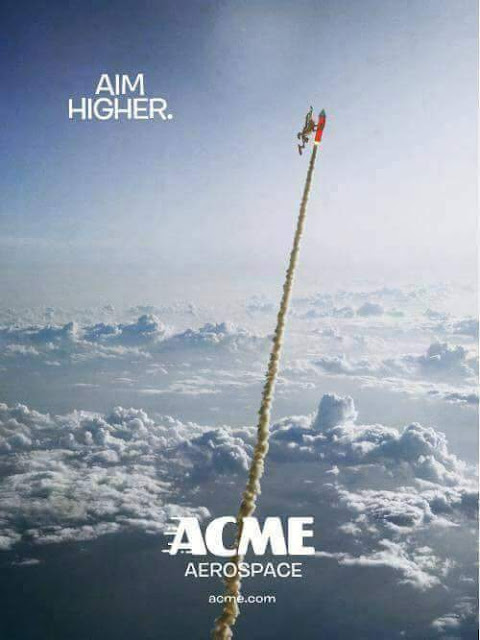 The longer I looked at this image, the more I realized... if that rocket doesn't explode (and normally, it would do so at about 2000 feet), then most likely the following will occur:
I'll leave it to scholars of physics to contemplate what variables would be required to create a coyote-shaped cookie-cutter hole upon impact, and how deep the resulting hole would be, given an average sample of geology in the American southwest.

Some other musings:
Posted by Torsten Adair at 8:00 AM No comments: 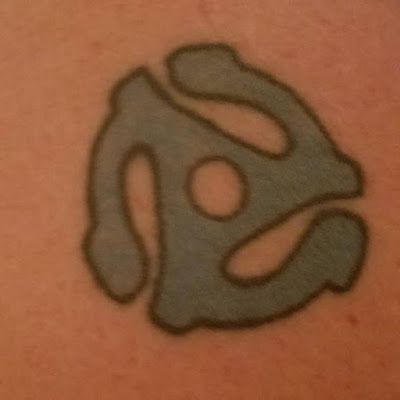 The meteorological symbol for "polar vortex".
The dongle which keeps your Spirograph drawings from skipping.

The international symbol for "chastity".
(Note the iconic triangle with peehole.)
My new astrological sign.
(Single, 45, not wanted by most.)
A neo-nazi logo.

A guitar pick for a ukulele.
A computer cord organizer.
A really GROOVY symbol.
A "modern" paper clip from 1962.
A prototype IUD/diaphragm.
A "bullet" from a toy space gun.
Pew! Pew!
A radio station engineer's multi-tool.
(The toolkit also includes paper clips, rubber bands, chewing gum, and a razor blade.)

A stencil for a cookie dough press, to make Paprikkenjappen. (mmmmm...)

The international symbol for "Yes, the two media formats are technologically similar, but you will need to purchase an additional adapter to make them compatible."

Posted by Torsten Adair at 8:00 AM No comments: